The idea behind the track came from everything said by people while talking about their favorite alcohol, Godzealah said.
While listening to people's conversations, I realized that there hasn't been anything out there recently that beer lovers can relate to, Godzealah further explained.

The intention behind the track was for it to become an anthem for Heineken supporters.

Named and born as Zama Ngubane (born June 03, 1994), Godzealah, is a South African rapper and producer. Born and raised in Zola, Soweto where most well-known kwaito artists emerged from, which is where he picked up his influences; the likes of Zola, Mandoza, and many more.

Godzealah started his first interest of producing at the age of 9 years. He is also a member of a music collective named South Side Gorealers. The group has graced many stages on the Johannesburg internet rap scene.

Godzealah is also known for gracing crowds with his catchy sing-along hooks while his witty bars resembles the sounds of old school rap artists and the flair of the new skool.

Stream and listen to his latest track below. 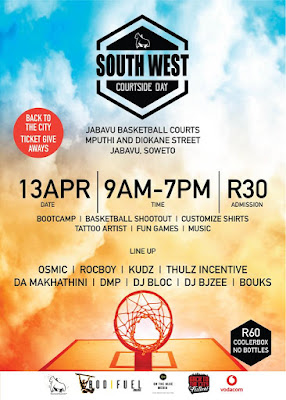 South West Courtside to host the first of many upcoming Bootcamp and family day events. The event is aimed at bringing fitness and entrepreneurship in the same space while having fun and networking.

The day will kick start with the Bootcamp conducted by Moagi Seete.
NB: R100 secures your spot for the bootcamp. Send your details to email: southwestcourtside@gmail.com

Also, if you have paid for the BOOTCAMP then you do not need to pay for entrance 🤟🏽🤟🏽

Furthermore, food stalls are available and your spot will only be secured once feedback has been given via email. (please see email address below)

Other things to look forward to:
- Tattoo artist
- Customised t-shirts of #SouthWestCourtsideDay with your name at the back
- Basketball Shootouts
- Back To The City tickets giveaway
- Vodacom Prices

South West is also reaching out to the community, requesting for any clothing, shoes and blankets donations to give out to those unable to keep themselves covered and warm. Help us help your community.

History is about to be made. Make sure you'll be part of it. 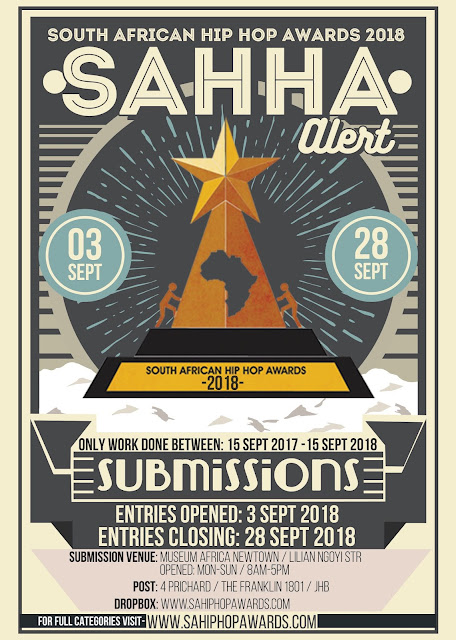 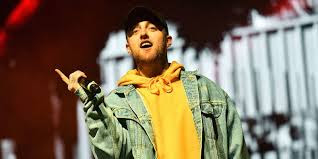 Mac Miller surprised his fans on 30 May 2018 by releasing 3 singles out of nowhere; titled Buttons, Small Worlds and Programs.

The songs touches on the recent events of his life after breaking up with Ariana Grande and getting in trouble with the law.

Get the songs below

New Music: Smino and Mick Jenkins team up on “New Coupe, Who Dis?” 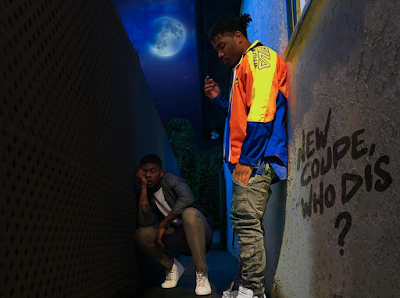 Smino and Mick released a new collaborative track called “New Coupe, Who Dis?” which features production from Smino himself alongside THEMpeople.

Both Smino and Mick teased fans on social media for a while by posting Instagram stories of them together working on this joint.

Get the song here and tell us what you think.
Smino and Mick - “New Coupe, Who Dis?” 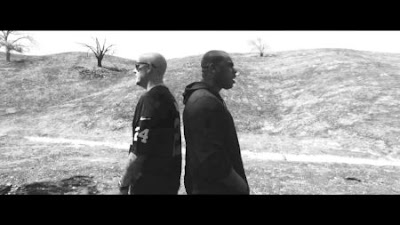 Bishop Lamont drops visuals for his track “Un-American”. On this joint, Lamont took a stand to address the issues that had an impact in America such as governmental ties to ISIS, treatment of Palestinians and police
misconduct. As per Lamont, no person voted for in government was going to change the nation, everybody had to take responsibility and do their part to change the world.

“I’m very proud of my newest visual!!! It’s been a very long road to finally arrive at really being able to do things the way you feel in your heart without being held back or told to wait!” said Lamont

And yes!!! All said in the track did not just end there. Lamont did not just wear his Bishop hat and preached change; he hosted a successful benefit concert called “Project Hope LA” helping raise funds for organizations at the forefront of ending homelessness in his community.

The visuals are directed by R54 and Rillah, edited by: I.Carlen & The Fuse Brothers.

Music Video:Childish Gambino - This Is America

Donald Glover (aka Childish Gambino) has struck a nerve in the US with the release of
the video for his new song, This is America.

The song serves as a commentary on the condition of black people in America and
American culture as a whole in 2018. This concept is represented clearly in the
video, along with the fact that the problems that Americans think they can
ignore eventually catch up to them.

The stark contrast between the happy, carefree chorus and the dark, aggressive
verses highlights the way the black experience is perceived in popular culture
versus reality. This contrast can also allude to the cyclical shifts in mood in
America whenever there is a shooting – one second, the entire nation is in an
uproar, but the next, they are happy and unconcerned, placated by vapid pop
culture trends, and the cycle persists.

Glover’s credentials as an artist have moved into the realm of musical legitimacy by the
sheer force of his own creative agency.

The song is Glover’s first single since 2017, when he released Terrified from his album Awaken, My Love.

Social media exploded with reactions applauding Glover for his creativity.