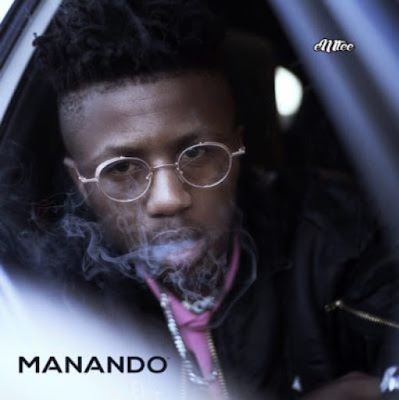 
Emtee is getting ready to release his second studio album. The album is titled “Manando” and will be dropping on the 15th of September 2017.
As per Emtee, Manando is his street brother, who is now dead.  Manando stood up for Emtee when he was been bullied as a youngster and taught him how to be the best player that he is today.
The tracklist for the album has been released and it features Nigerian musician Tiwa Savage and rappers rom  ATM and AR’s Saudi.


Check the tracklist below 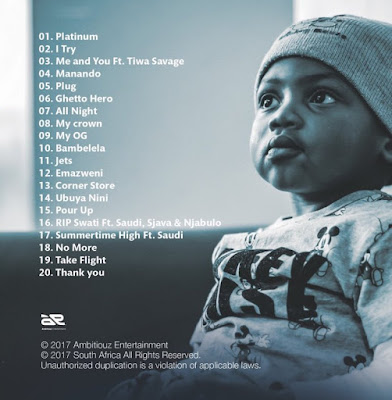