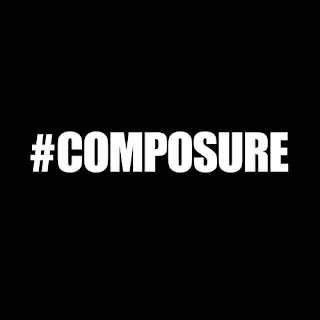 
It's no secret that he and Cassper don't see eye to eye, however, not only did he fire shots at Cassper but he also dropped Ricky Rick’s name on the track.


“…. Even Ricky called me the other day,
Stuck in the middle and said that we can’t collaborate.
Tried to be civil until I saw your Twitter page,
But I was out in Europe doing bigger things…………


"It's kind of hard not to lose your Composure when everyone is calling you a God…" raps AKA.

Talk about egotism. If you haven't heard the song yet, get it below