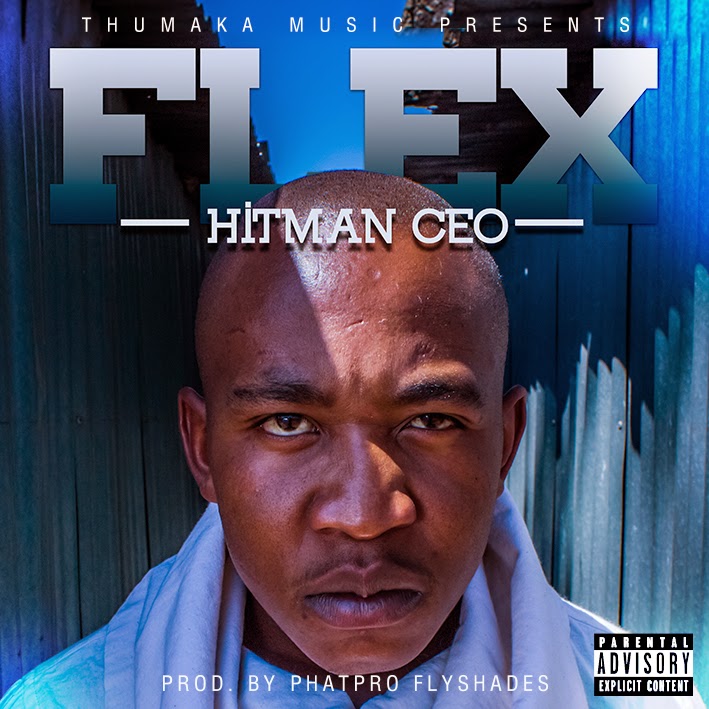 Diepsloot based rapper Hitman Ceo has been consistent in his music career as an emerging artist releasing mixtapes and singles. After the success of his previous club banger-song “ Hussel ” which did very well on YFM’s Hip Hop Hot99 and other radio stations, Hitman Ceo has teamed up with Thumaka Music to work on a series of singles.

His latest offering is a smash turn up song titled “Flex” produced by Phatpro Flyshades. The Song has been received positively in the streets after been released online. Hitman has a number of mixtapes under his belt and still working on more.
Follow @ceohitman on twitter and Facebook: Hit Ceo Dludlu  for more updates about “Flex”. We definitely anticipate a music video for this hot new single. 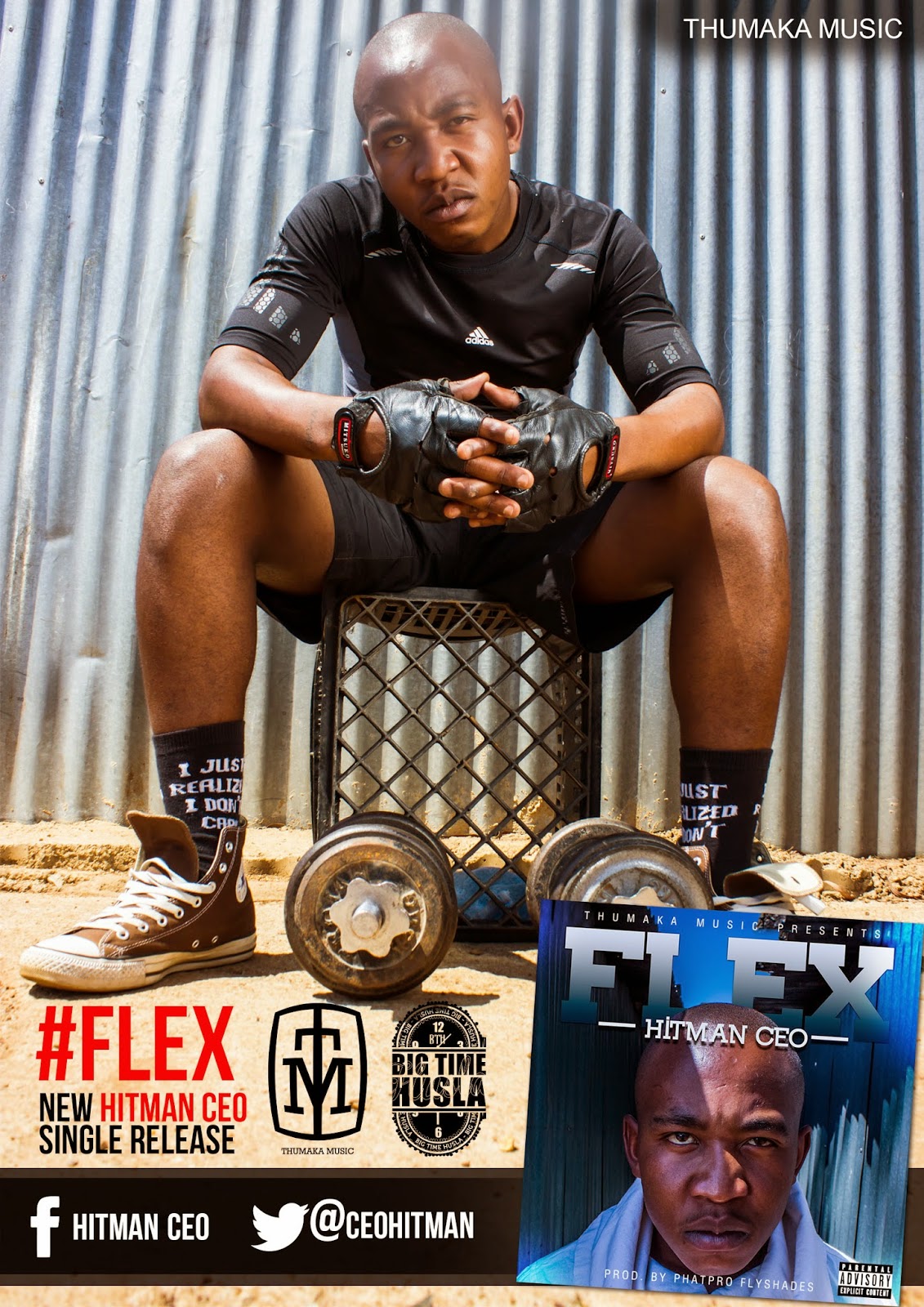