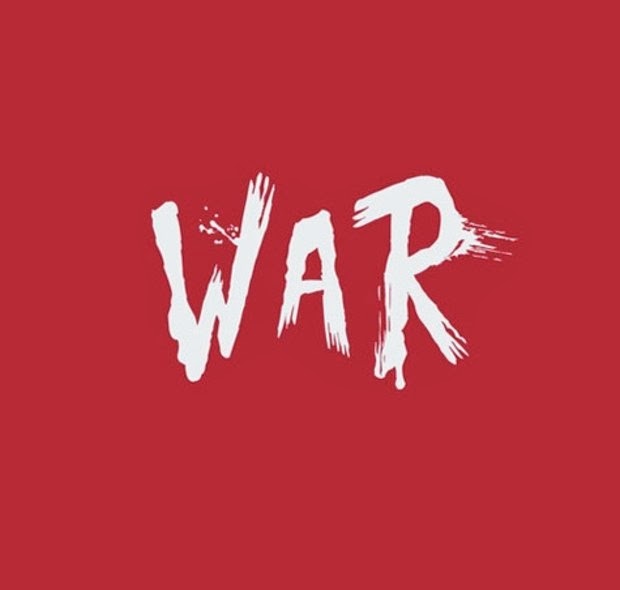 After announcing that he’ll be working on his 10th studio album, “Nobody Smiling”, which will be entirely produced by NO I.D, Common drops the album’s first single titled “war”. The track reflects on the current violent state of Common's home city, Chicago; focusing on the trauma in Chiraq, which last year had its lowest murder rate since 1965.


to the trauma in Chiraq, which last year had its lowest murder rate since 1965.


to the trauma in Chiraq, which last year had its lowest murder rate since 1965.