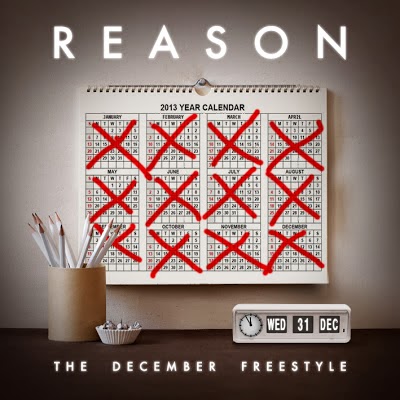 Over the course of the year, Reason dropped a freestyle every month. On the December Freestyle, Reason opens up about how the former president, Nelson Mandela's death took him back to his late son and friend's passing.