“Nothing was the same “ says KING Kendrick Lamar 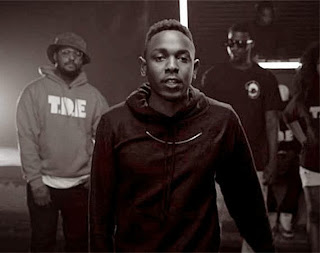