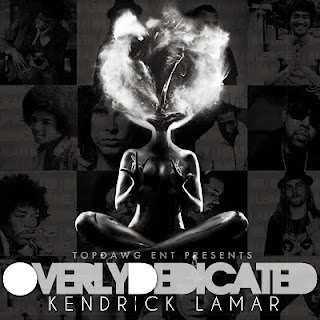 Ayaya yaya!!! Just as I was still putting my cents together for this summer. Miller Genuine Draft announced that the Miller Boomtown presents Kendrick Lamar SA Tour has been postponed to February 2014. How's summer supposed to kick off without K-Dot???smh!!!

Compton's finest, Kendrick Lamar is said to unfortunately support Kanye West on his upcoming US Tour, following his scary, gothic Yeezus album. Kanye's tour featuring Kendrick commences in October up until December which clash with Kedrick's SA tour dates. Not sure if K-Dot had to be at Yeezy's tour but I can bet my sneakers laces that Yeezy needs him there for sure.

As for those who memorized K-dot' control verse, u still have a couple of months to get it right or rather start collecting son's mixtapes and stop following the wind.


The new dates to Kendrick' tour to South African dates are as follows:


Mark the dates y'all.