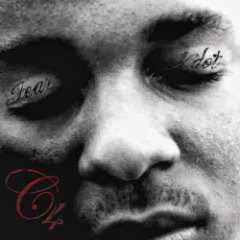 Miller Genuine Draft has  announced that they'll be bringing  Compton's very own Kendrick Lamar aka K-DOT to South Africa in November for a three city tour. The three-city South African tour kicks off at the CTICC, Cape Town on 7 November, Johannesburg Stadium on 8 November and  end the tour at Durban's Wave House on 9 November. Ticket prices are between R350 and R1900.

Kendrick released his first mixtape "Training  Day" in 2005 when he was just 17yrs old and any true fan would know that it wasn't his controversial verse from "control" that gave him a spot in the game, but his mixtapes from "Training Day" to " C4".