Khuli Chana has the Chanapower/HipHop 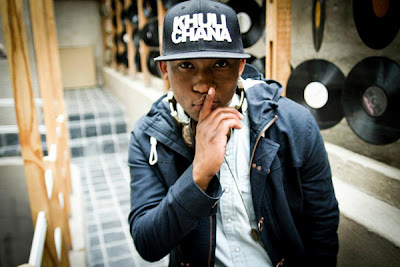 I've always known that hip hop was the best music culture/ category but the 19TH SAMA confirmed  that it is the best and dominating culture in South Africa.

Khuli's hard work clearly inspires a lot of upcoming artists and that hard work does pay off at the end. Most importantly he stayed true and stuck to what he believed and works for him "motswakOriginator"

MotswakOriginator made hip hop and Milkflow proud to be part of the culture.