AKA to capture the Lion *SNOOP* 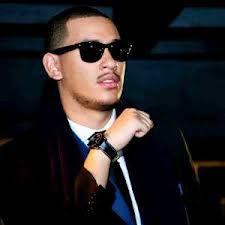 We all know Snoop Dogg aka Snoop Lion aka Milkflow could care less has a concert that will be taking place on the 19th May 2013, in JHB Ellis Park Arena, what we didn't know is that the South African Award Winning hip-hop artist AKA has been selected as an opening act for Snoop.

Clever move this was by the event organisers as I doubt that there's anyone interested in this "Lion" and feel that he should be reminded that South Africa is not a jungle for him to practice his animal acts "that includes being a DJ".

Milkflow suggests that Snoop be told that AKA is one of the best artists who has "kontrol", wouldn't turn himself into an animal just for exposure, that SA is actually being nice and if for a minute he stopped puffing that grass he'd realize that he's the supporting act to AKA's concert.