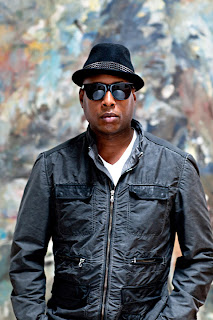 I feel like son's recent collabs are quite different, not what one would expect from a legend of his kind. Son dropped a single titled “Come Here” featuring Miguel coming off his upcoming album “Prisoner Of Conscious” dated for a release of May 7th, 2013. This album is said to feature Melanie Fiona, Kendrick Lamar, Curren$y, Busta Rhymes and Ryan Leslie. Production collaborators range from Oh No and J. Cole to RZA, Sean C & LV and Symbolic One.